I missed last Sunday and I'm getting things done around the house but not much speed on the needles.  Here it is for what it's worth!  I'll be by later....it's too nice to be inside today!

I'm on the last skein of 3 for the Irish Hiking Scarf...no more super bulky for me....it really hurts my hands and I can only do a few rows at a time.
I've cast on a sock...again....but that's all 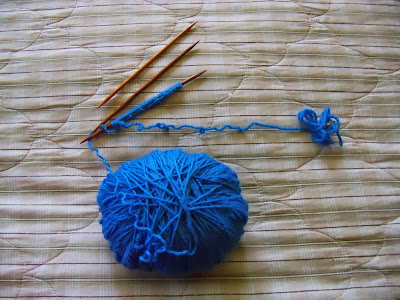 I ordered new yarn.....several skeins of Noro Kureyon which I love and I'm crocheting some fall maple leaves from a pattern I purchased on Ravelry. 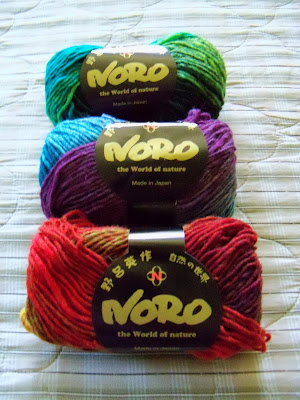 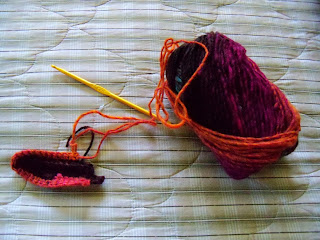 And I'm off and running with the Christmas wash cloths!
Grandmother's favorite, of course. 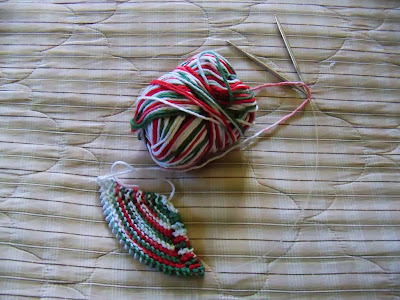